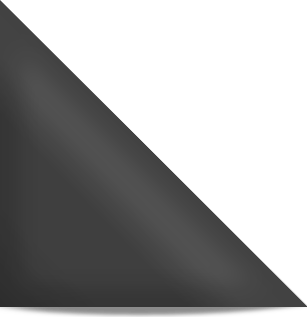 The effect of contract renewal and competitive tendering on public transport costs, subsidies and ridership

Our identification strategy improves on the literature as we are able to control for all time-invariant unobserved factors, such as network and area characteristics by using panel data. We show that when renewing long-term contracts,  operational costs are reduced by at least 10%, whereas subsidies fall even stronger. For contracts that are renewed at least twice, the reduction in costs is even more substantial and in the order of 16%. We find that the effect of competitive tendering is completely absent, suggesting that the threat of competitive tendering is sufficient in a market where the majority of concessions is competitive tendered. Contract renewal not only reduces costs and subsidies, but simultaneously increases public transport ridership by 7.7%. Furthermore the vehicle-hours elasticity of operational costs is 0.40, pointing to strong economies of density. The geographical scale elasticity of operational costs is around one, which indicates constant returns to scale with respect to the geographical size of the concession area. This suggest that the current size of the Dutch concession area is optimal with respect to costs.

The paper can be downloaded here.